Barbour is celebrating its 120th anniversary this year. At Country House Outdoor we have been a Barbour stockist for over a decade, selling the iconic British pieces since we began trading.

Founded by John Barbour in South Shields Barbour was established out of a need for hardwearing, waterproof outerwear for the hard working communities of the North East and continues to provide top quality clothing today.

Using oilcloth to create comfortable water repellent jackets Barbour produced its first mail order catalogue in 1917. On the death of the founder John the company was passed to his son Jack Barbour and then onto Jack’s brother Malcolm.

Malcolm’s only son Duncan was a keen motorcyclist and introduced a motorcycling range and in 1957 97% of riders at the International Six Day Trials wore Barbour International jackets.

When Nancy Barbour became chairman in 1964 Barbour was still producing weatherproof outdoor clothing for the military after the Second World War and for civilians.

Remaining a family firm John Barbour’s wife Margaret Barbour became a member of the Board of Directors in 1968. Becoming chairman in 1973 Margaret went on to transform the countryside brand into the worldwide lifestyle brand that it is today.

A Royal Warrant was awarded for their “waterproof and protective clothing” in 1974 by His Royal Highness the Duke of Edinburgh, again in 1982 by Her Majesty the Queen and then again in 1987 by H.R.H Prince Charles. Acknowledging the quality of Barbour’s products this accolade is recognised around the world.

Most popular for their iconic Beaufort, Border and Bedale wax jackets and their classic quilted jackets for both men and women Barbour continue to draw on their seaside and countryside heritage to create functional stylish clothing.

The Spring/Summer 2014 Collection from Barbour features prints by artisan designer Julie Dodsworth who takes inspiration from British rivers and canals and more traditional styles based on equestrian fashion. 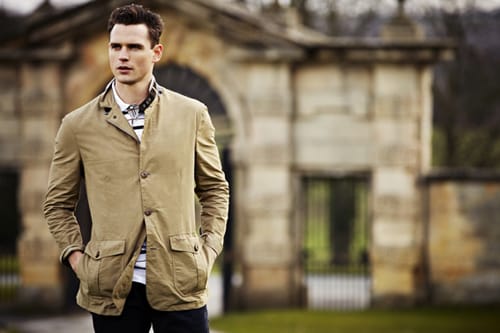 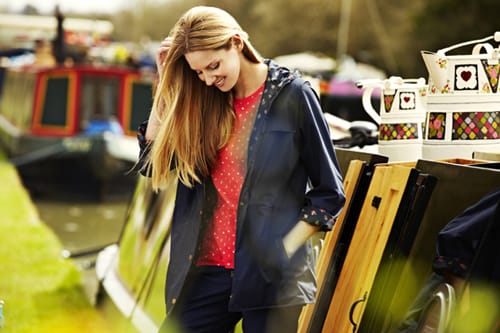 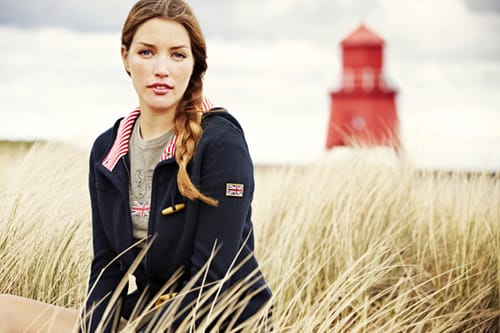 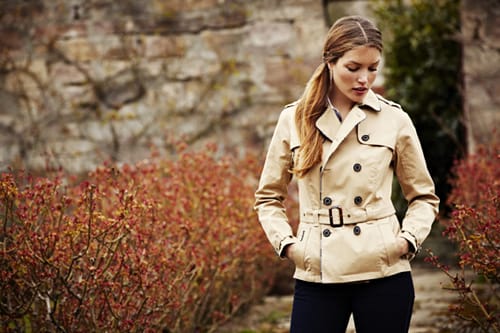 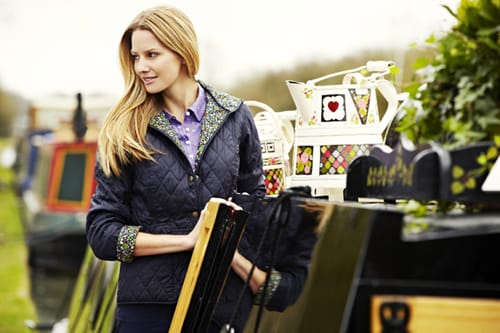 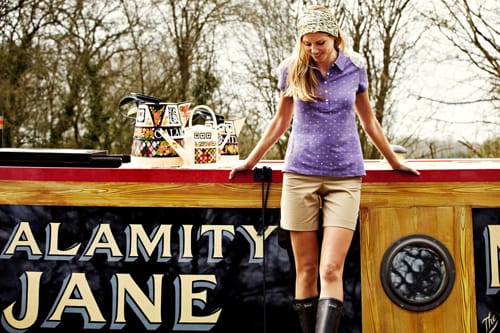 To view our full range of Barbour menswear, ladieswear and childrenswear click here. 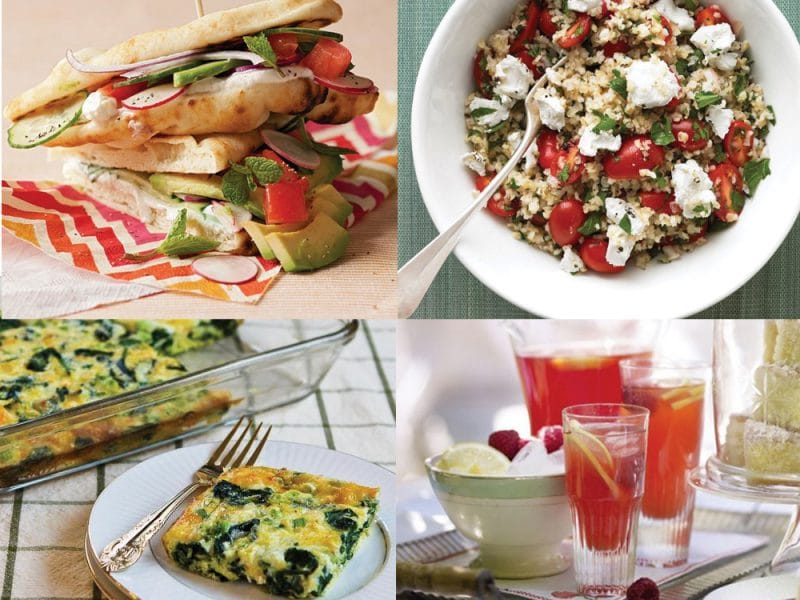 How to Pronounce Fjällräven: Meet The Kanken 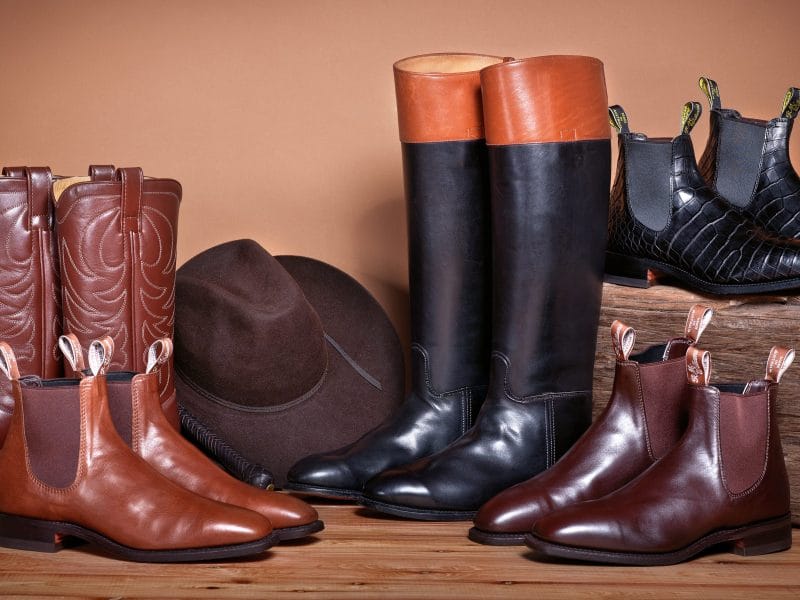