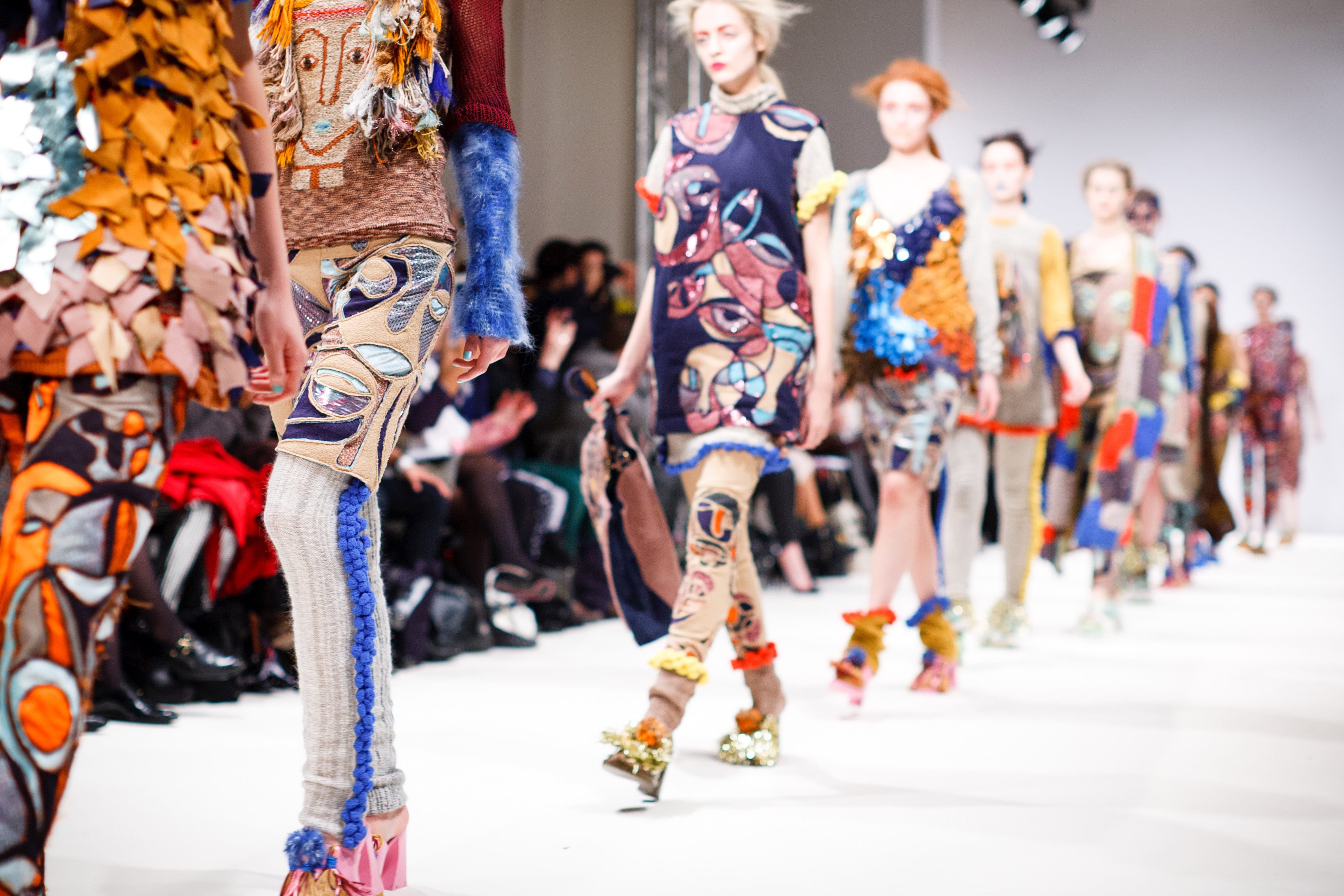 In celebration of Graduate Fashion Week in London this month, CHO Fashion & Lifestyle take a look into the rise and rise of fashion weeks across the globe and their interconnectivity with celebrities and the big fashion houses of Europe. In this cutthroat industry of glamour and everchanging trends: how can fashion graduates use events such as fashion weeks to break onto the scene? 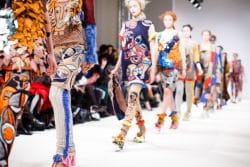 The rise of fashion weeks

Cities Such as London, Paris, New York and Milan are reputable their status as world fashion leaders and have been for more than half a century. Over this same period however, fashions globalisation and democratization has led to the emergence and recognition of fashion events in new cities, now recognized internationally for their designers and rising fashion tourism.

Kiev has been arguable one of the most interesting examples of late. Ukraine, a country which has stood in the eye of international news outlets for being at the centre of political strife has also been acclaimed as the home of some of the most talked-about creatives in the fashion industry. Over the last 10 years, Kiev has given rise to internationally noted designers and labels such as Bevza, Litkovskaya, Sasha.Kanevski, Artem Klimchuk, Poustovit, Olga Alonova and Anna October.

The rise of countries such as China, Turkey, South Korea, Ukraine, and Brazil which have, in recent years, become global fashion hubs can be accredited to the vast numbers of fashion students that each country sends annually to study at a selection of the world’s leading fashion institutions in cities such as San Francisco and London.  This knowledge and expertise then brought back to home cities can then give way to founding new and supporting existing events which attract interest from international press and fashion buyers.

Fashion weeks and the high street

Bringing the focus back home now and using London Fashion Week as an example: The total revenue generated at London Fashion Week alone is 269 million pounds (322 million euros). This figure is calculated by examining the number of visitors which fashion week brings to the city, combined with the average income of each visitor, plus local hotel and food spend as well as sales taxes, relevant tourist fees and corporate taxes.

The knock-on sales effects of fashion weeks resonate further however. With regards to the “see now, buy now” effect: retailers have historically reported experiencing after events such as London Fashion Week.

On the day of Burberry’s show, searches on online retailer list Lyst for the brand increasing by 400 percent in comparison to the daily average for the previous week. After their show, searches for “Topshop” went up by 75 percent, “Tom Ford” searches increased by 15 percent and “Tommy Hilfiger” the same by 20 percent.

Graduates vs. the fashion industry

Fashion design is often thought of as one of the most difficult art degrees, one where the job environment post-graduation is surrounded by an atmosphere of high aspirations, fierce competition and select opportunities.

It is at events such as Graduate Fashion Week where the industry looks back on itself to grow onwards and upwards and create new opportunity. The event recognises the British fashion school system and its creativity encouraging environment budding with young designers and new ideas. GFW turns 26 this year and takes place inbetween the 4th and 7th June at The Truman Brewery in London. 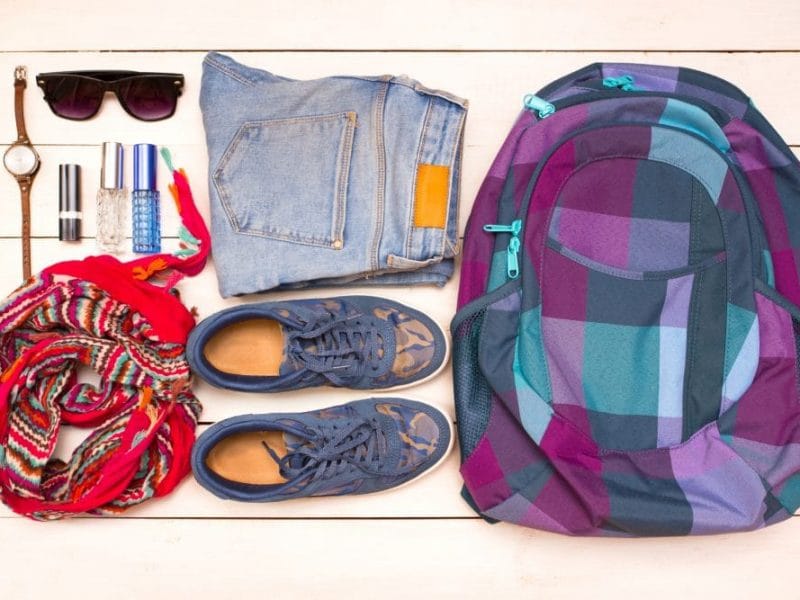 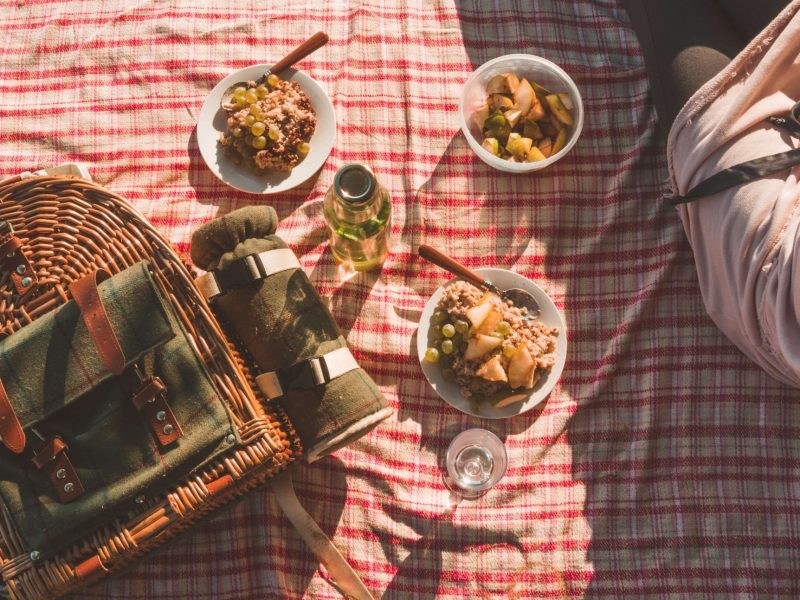 What To Take on a Picnic [Ultimate Packing List] 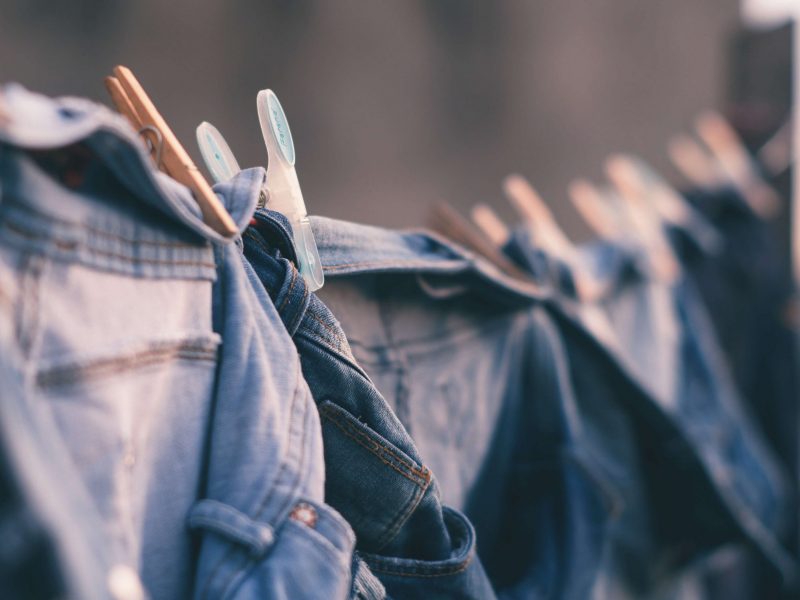 How to Dye Jeans [2 Easy Methods] 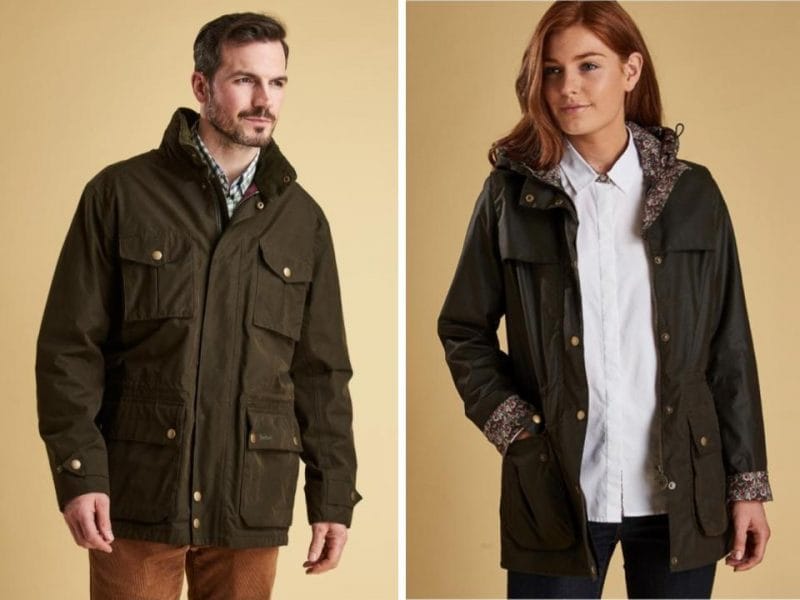 How to Spot a Fake Barbour Jacket (6-Point Checklist)