Every year since 1999, in the Inland Empire’s Coachella Valley, the American festival is held over two weekends. Since the festival was first founded in 1999 Coachella hasn’t just tuned into one of the biggest music festivals ever, it also became strongly focuses on sustainability and art. They made sure to start off BIG in their first year, with huge acts playing such as The Chemical Brothers and Rage Against The Machine. 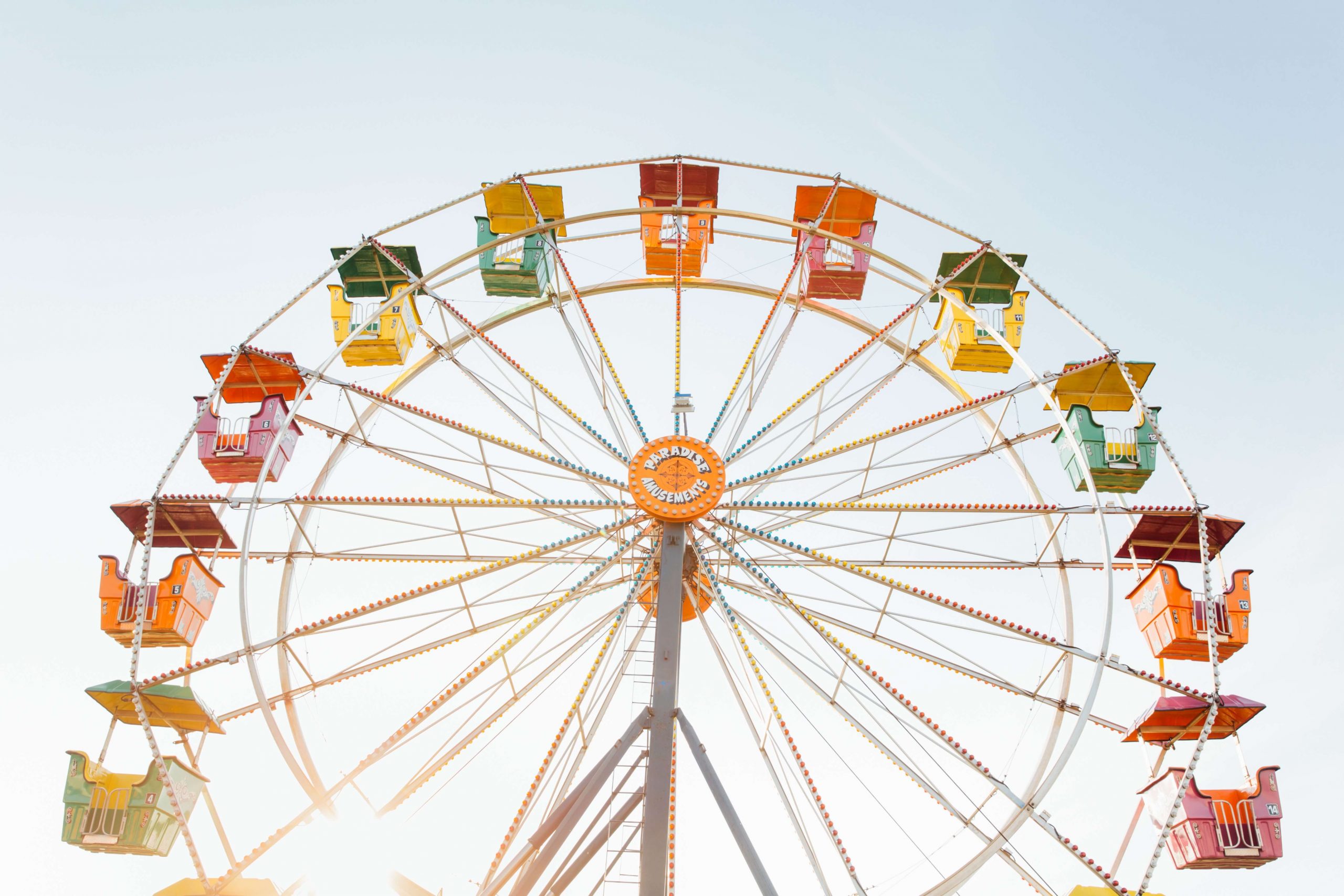 Coachella have paired with Global Inheritance a non-profit organisation who are working to change activism and empower individuals to seek a global balance. Since Eric Ritz founded the company in 2002, it has impacted on over 18.5 million people, been introduced to 384 festivals and events and in 31 different states. It wasn’t until 2007 that Coachella got involved with the company and started teaching people about energy sources. One of the ways that Coachella did this is by getting artists to submit their designs to feature on one of the bins at Coachella. If the artists designs were selected to feature on the redesigned recycling bins, they weren’t only given the opportunity of their designs to be showcased at both weekends to crowds of thousands of people, but they were also given a VIP pass to the festival plus other benefits.

Beyoncé was due to perform at Coachella back in 2017 but had to postpone due to her becoming pregnant with twins, Rumi and Sir. This year Queen B is back! She will be headlining alongside The Weekend and Eminem. This line-up is definitely setting the bar high for the beginning of the annual festival season of 2018.

However, this isn’t your ordinary festival… Don’t bother packing your Hunter Wellies and rain coat, we’re pretty sure you’re not going to need these this year at Coachella. Although we can’t guarantee that it won’t rain, it won’t be half as bad as what we get back in the England.

Make sure to pack suitable clothes for both day and night, with Coachella being in the middle of a desert be prepared for temperatures to drop during the night. At Coachella they offer lockers which you can rent to put some extra layers in and maybe a change of shoes.

Cho’s top footwear picks for Coachella festival 2018 are Ash, Birkenstock, Superga and Dr Martens. As tempting as it may be to wear brand new shoes which you’ve been storing in the box for Coachella, make sure you’ve broke them in as you will be spending a lot of time on your feet. Top tip – make sure the shoes you chose to wear have been broken into to.

When it comes to choosing the right bag, make sure you opt for something cute but practical. There isn’t anything more frustrating than having to carry your things because they don’t fit into your bag and let’s be honest, no one wants to be dancing with your portable charger and sunglasses in your hand? Right… We would suggest something like our Doughnut Montana Mini Backpack or The Cambridge Satchel Company Tassel Bag If you’re not wanting a backpack. Other Suggestions; Fjallraven Kaken Mini, French Connection Suri Knotted Backpack or the FC Sade Mini Crossbody bag.

Coachella really is one festival which should be on everyone’s bucket list of things to do, and something you’ll never forget. 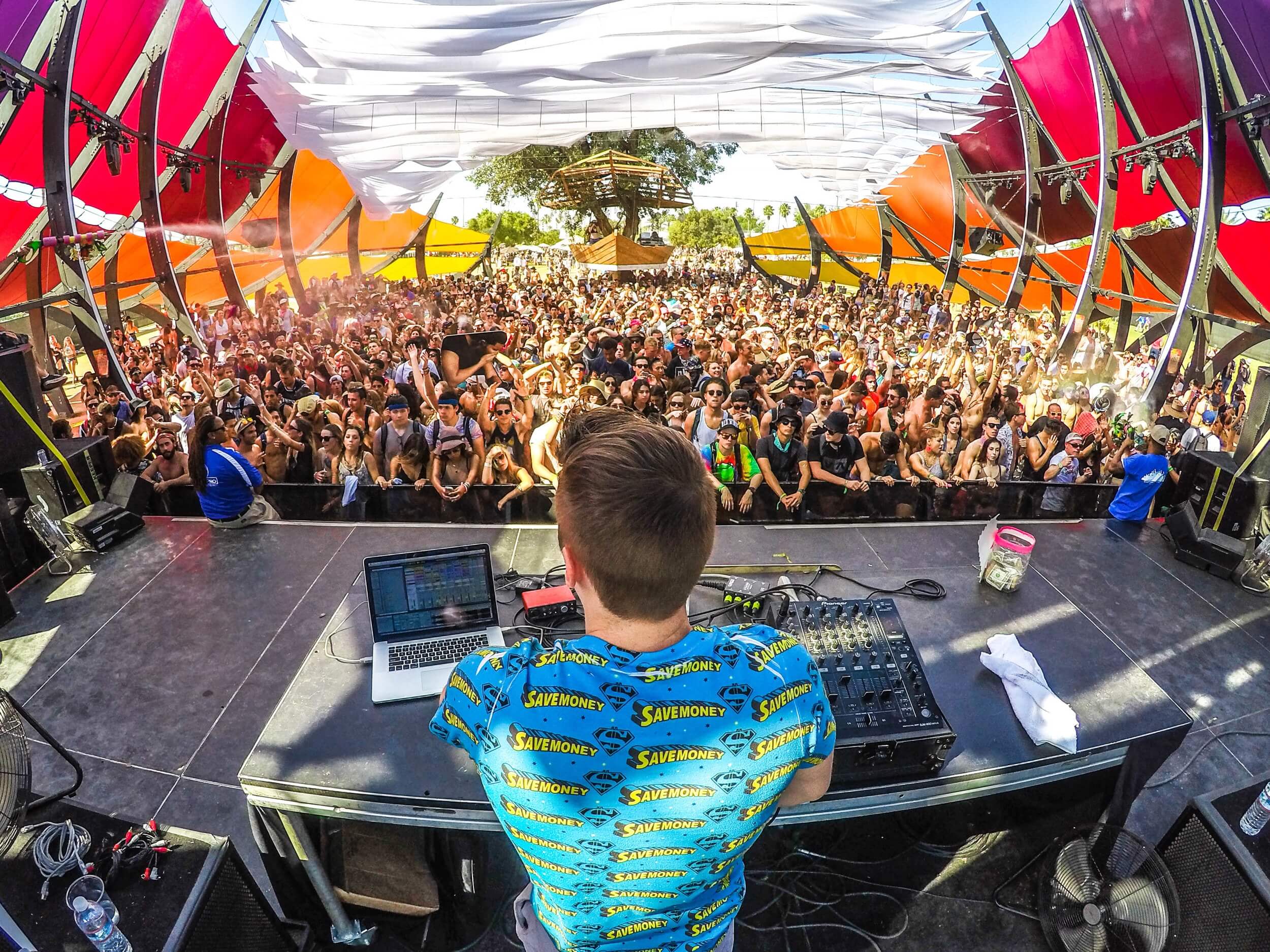 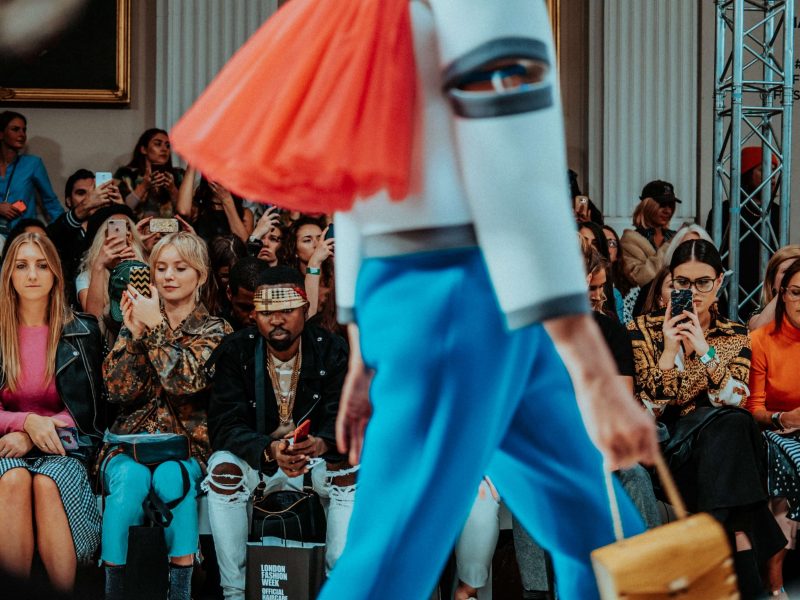