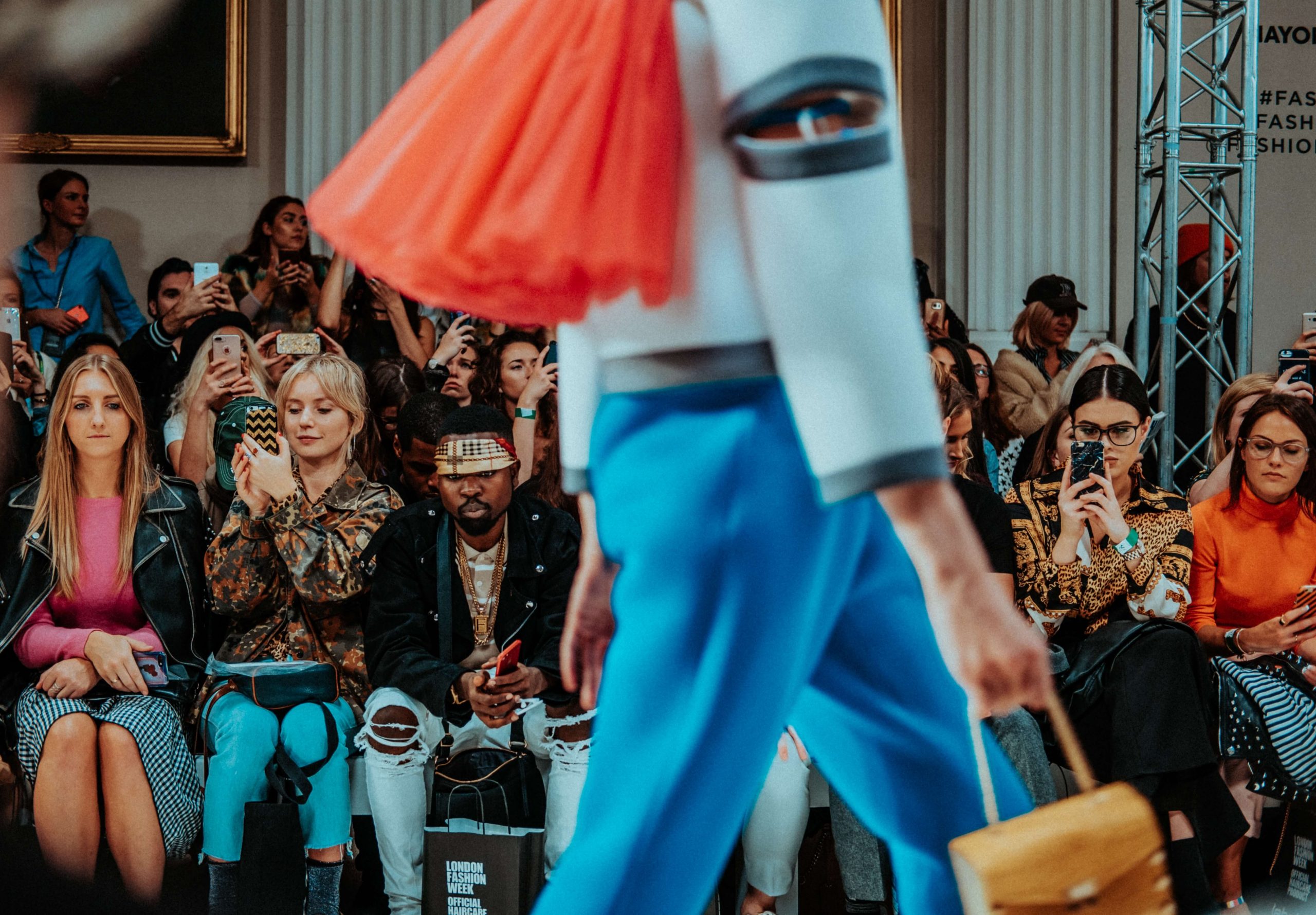 Goodbye New York, Hello London. From the American runway to The Great British catwalk designers are flooding to London with their striking fashion pieces from near and far.

LFW brings an extraordinary amount of creativity to the public’s eye, paving the way for the new season of fashion. Every fashion week a designer’s aim is to bring their unique style to one of the fashion capitals of the world. London Fashion Week gives brands and designers the chance to raise their profile and display their collections to a huge, captive audience.

First to Feature in LFW was BORA AKSU, a Turkish designer who, at 11am brought his AW18 collection to London Fashion Week. Catching people’s eyes with his exquisite designs he managed to turn many fashion heads and designers Domenico Dolce and Stefano Gabanna purchased pieces as part of costume designs for stars like Ellie Goulding, Rita Ora, Dove Cameron and Erin O’Connor. Bora’s career is an inspiration to many designers with his signature style being easy to spot.

Dramatic and bold, Burberry took their new collection to the colour limits and didn’t miss a beat with their outstanding selection. This LFW many stars were photographed in a piece from the Burberry collection. From Skepta and Zendaya to Liam and Gene Gallagher Burberry had everyone’s attention.

Cara Delevingne stormed down the catwalk, impossible to miss in her colourful coat made up of emerald green, scarlet, tangerine, sapphire blue and canary yellow, colours inspired by the LGBTQ flag. Cara was the leading lady for Burberry at LFW and was the first model to open the show. Sitting in the front row were Kate Moss and Naomi Campbell who began their iconic modelling careers as teenagers.

A wide range of celebrities were spotted at LFW including Alexa Chung who attended the House of Holland, Burberry, Simone Rocha, JW Anderson and Erdems London shows.

Lulu Guinness pushed boundaries and captured the audience with their presentation. Their “Dare to Be Different” moto is still used today and since their inception in 1989 they have been highlighting women who dare venture outside the box with their humour and dress. 29 years on the brand can be seen on the arms of trailblazing women including Fearne Cotton, Paloma Faith and Kate Moss, true pioneers of fashion and adventurous women. Some of the brands designs have been permanently placed in a London Art Museum, have been worn by Madonna and exhibited in New York. In 2017 Lule Guinness bought out a range of footwear, a new market and chapter for the brand.

CHO loved every one of David Koma’s catwalk designs. His ultra-striking designs took to the catwalk on the 19th of February at 1pm. Georgian born this London based fashion designer has taken his work to an international level.

CHO adore the new season styles from London Fashion Week and have handpicked our favourite looks to share with our followers. Tell us if you like our LFW picks as much as we do over on Instagram at @chofashionlifestyle 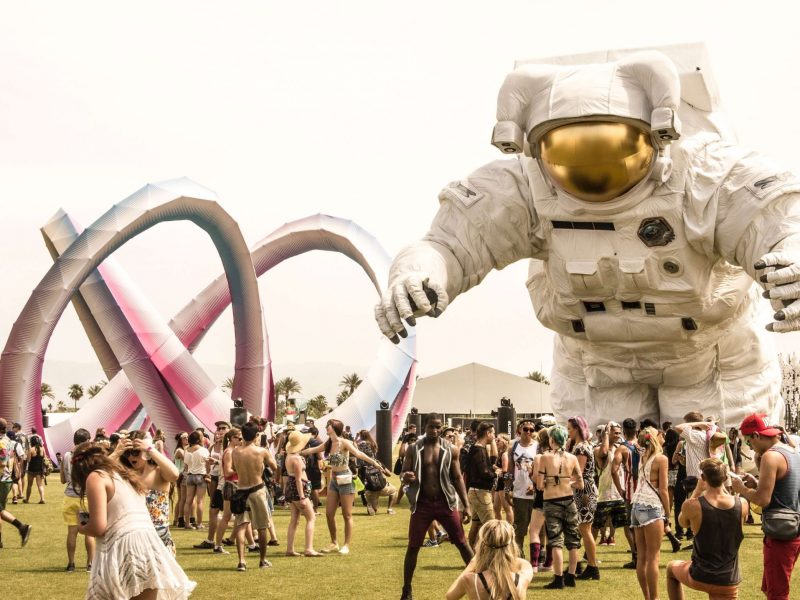