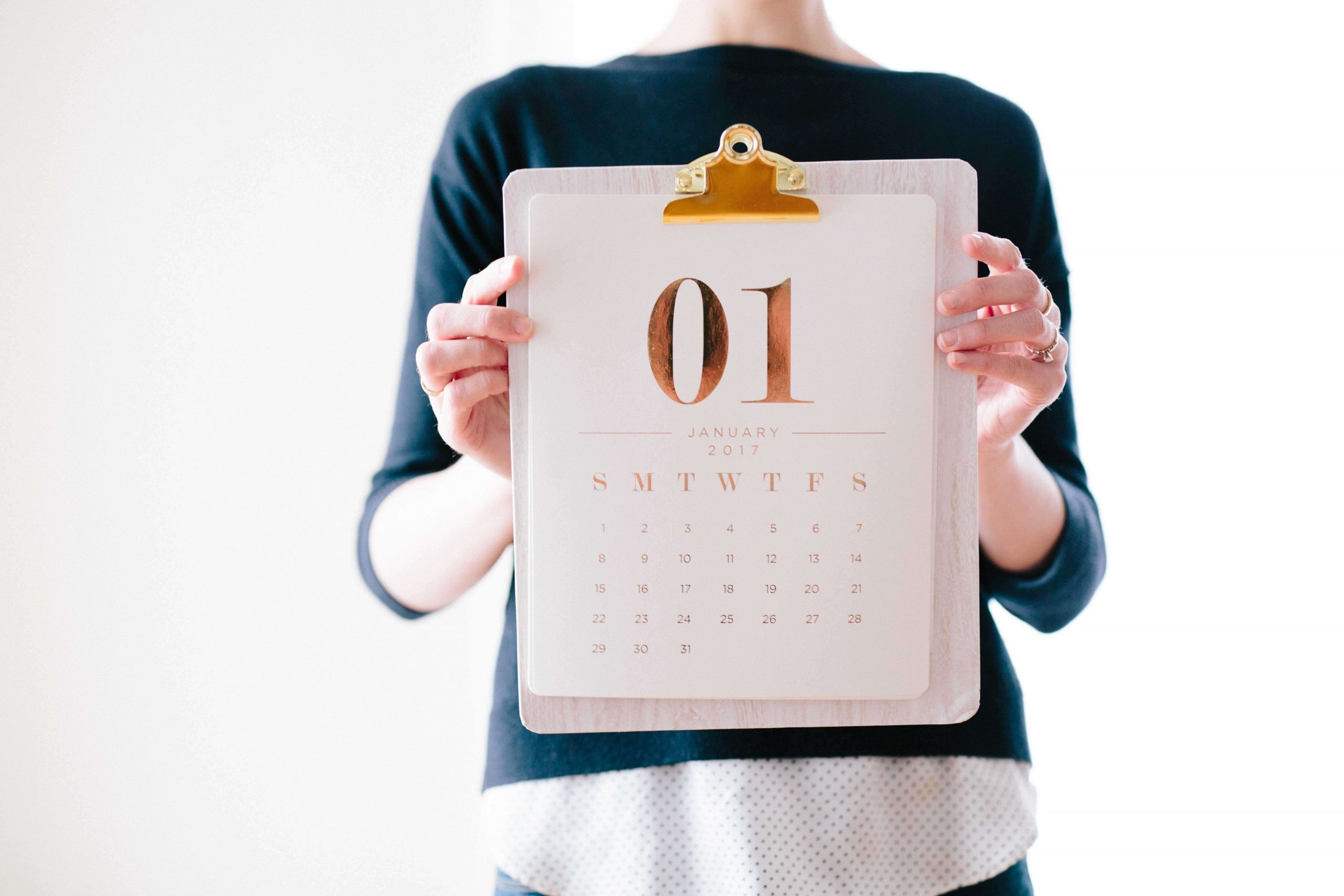 Now that 2018 is in full swing, Cho Fashion & Lifestyle are going to cover some of the top events and trends which are going to take place over 2018. From celebrity romances and babies to the Royal wedding to huge sporting events, we can guarantee that 2018 is going to be a pretty big year to say the least.

Kicking off the list with what is going to be, the wedding of the year. Late last year, Clarence House had announced that Price Harry and Meghan Markle would marry in the spring of 2018. With this wedding expecting to cost around half a million pounds, it is going to be pretty spectacular for sure. Ever since the engagement was announced we have been wondering, what style of wedding dress, who will design the gown, and will she wear Princess Diana’s dress which she got married in? Meghan’s wedding gown designer has been kept concealed for now although there has been talk that it will be a British dress designer instead of an American or Canadian designer. Kate Middleton’s iconic wedding dress wa

s designed by Sarah Burton for Alexander McQueen, Princess Diana’s dress was designed by Elizabeth and David Emanuel. So, we’re certain who ever designs and creates Meghan’s wedding gown, it will be an influence on bridal trends for many more seasons to come.

New member of the Royal Family

So, that’s not the only big news the Royal family announced last year. It was announced earlier last year that Prince William and Kate were expecting their 3rd child, which is also due in the spring of 2018. However, panic not, Kate is due to give birth before Prince Harry and Megham Markle marry. That’s not only the big news that Prince William and Kate announced. Prince George, turned 4 last July and he also started school back in September at Thomas’s Battersea school in London. Princess Charlotte celebrated her 2nd birthday last May and she also started nursery full-time in London.

Its finally the return of the Incredibles! Yes, you read that correctly, Incredibles 2 is coming to the cinemas in 2018, its been a long wait since the first Incredibles was released but the second one is finally here. However 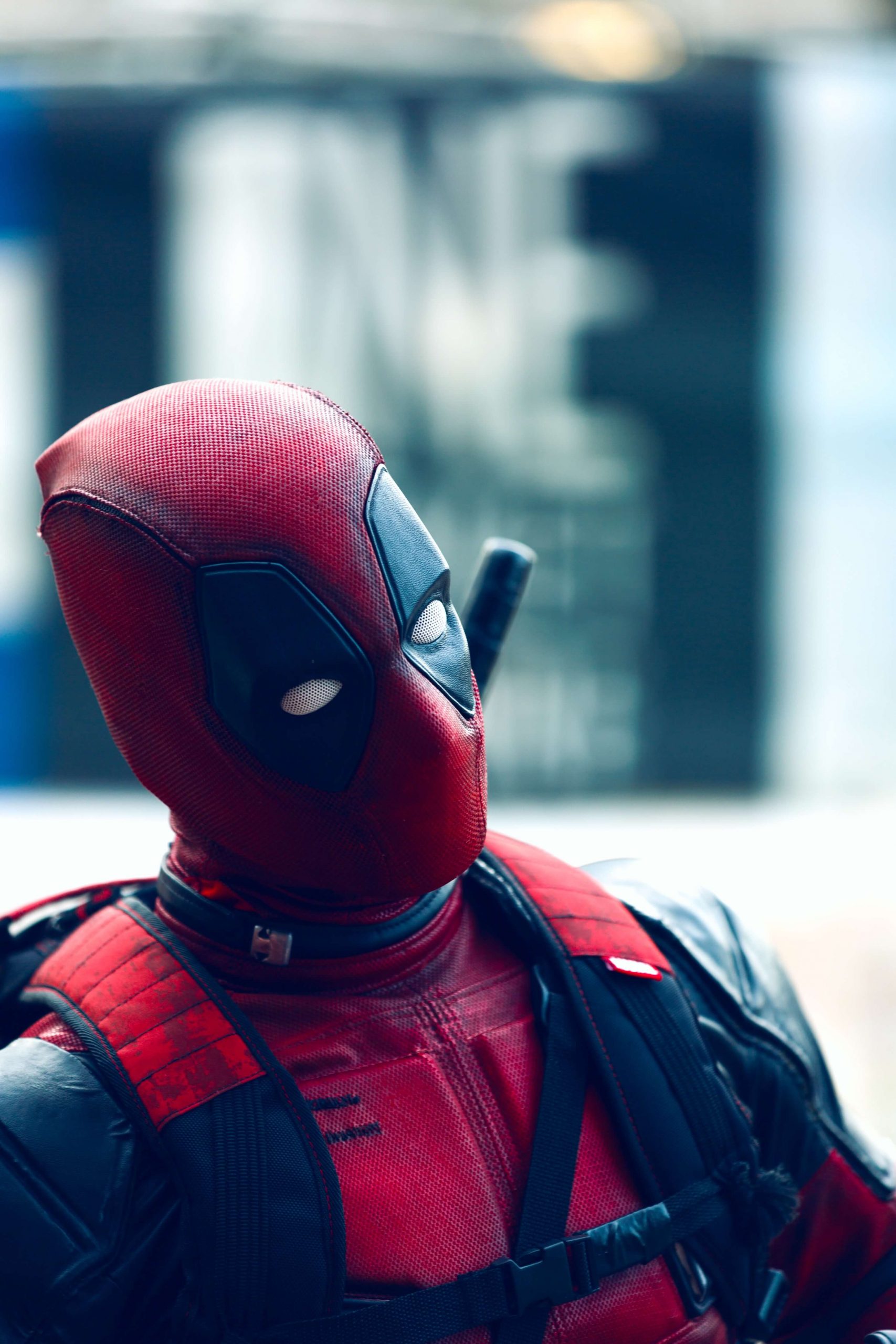 , we’ve been left in the open about what is actually going to happen in the second Incredible film as of yet. Deadpool 2, this will also be coming to the cinemas in 2018. If you haven’t see the first one, we will give you a quick summary of the first one. An American superhero falls in meets and falls in love with Vanessa, then one day he is hit with the dreadful news that he has been diagnosed with terminal cancer. After receiving the horrendous diagnoses, things start to begin to look up when a man approaches him, and says he can cure his cancer through a treatment that will give him super hero powers. But will it all work out for him? The final choice of films to go and see in 2018 is, Avengers: Infinity War. If you’re a Marvels fan, this film is definitely for you this May. The Avengers are continuing to protect the world from huge threats, but will they be able to stop it this time?

Late last year the Kardashian’s were in the spot light a lot, from pregnancies to break ups to new relationships, they definitely weren’t spot light shy. Last year Kim Kardashian announced that she was expecting her third child, and they decided the best way was to have a surrogate baby. We also found out late last year that, Khloe and her boyfriend Tristan Thompson were expecting their first child together. The Jenner sisters, with Kendall making her debut as a Victoria Secret model and Kylie expanding her makeup line. With both Kendall and Kylie having a keen eye for fashion and footwear, the two sisters decided to create their clothing brand called Kendall + Kylie. Style steal the Jenner sister’s fabulous footwear collection at Cho Fashion & Lifestyle.

3 UK Music Festivals to go to

British music festival season, the greatest time of the year. That’s if you like to spend weekends in muddy fields, listening to your favourite artists, but that’s all apart of the experience… right? Starting our top 3 is, The Reading and Leeds Festival. Taking place this August bank holiday in Bramham Park at Leeds. With huge acts such as Kasabian, Eminem and Two Door Cinema Club playing last year, we can’t wait to see what 2018’s line up has to offer us. Second on our top 3 UK Festivals is, TRNSMT festival. With T in the Park being unable to hold their yearly festival anymore due to the location, they decided to do TRNSMT festival as an alternative. 2017 was the first year for TRNSMT festival and with huge acts playing in 2018 like; Liam Gallagher, Stereophonics and The Script playing, we’re 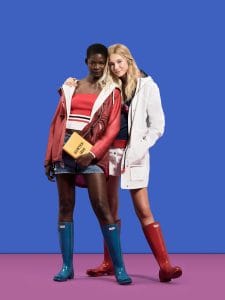 positive its going to a festival not to miss this summer. Finally, Wireless festival. Starting out back in 2005, its had huge headliners such as; Jay-Z, Rihanna, and Rita Ora. The line-up for has huge acts such as Stromzy, DJ Khaled, Post Malone plus more to be announced. If you’re heading to the fields this summer to see your favourite artists, we can guarantee that a pair of Hunter Wellies will be an essential this summer. With the British weather not always being on our side, year after year the majority of festivals turn into an absolute mud-fest. From Hunter Wellingtons to Hunter waterproof jackets and wellington socks, Cho Fashion & Lifestyle have your festival attire covered for 2018.