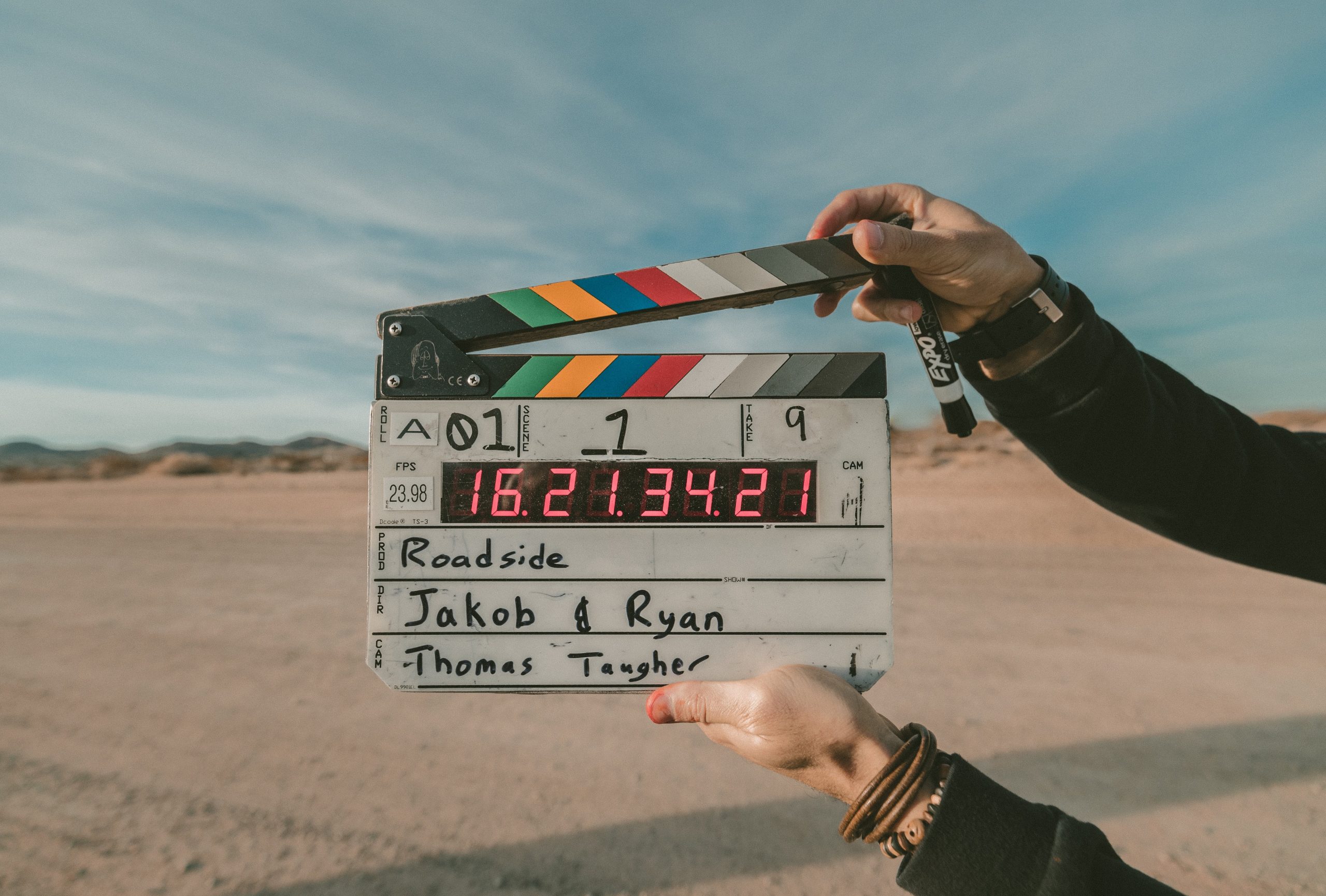 The 90th annual Academy Awards were one of the glitziest and most glam events in Hollywood’s history. Jimmy Kimmel was the host for the second year in a row and we were all relieved that there weren’t any envelope mix ups this year *phew*. If you missed that in 2017, Warren Beatty and Faye Dunaway announced that La La Land had won the award for Best Picture, when in fact it was Moonlight that had won the Oscar (awkward)…

It’s been a rollercoaster of a year in the Hollywood film industry and for past events celebrities have been asked to wear black in support of the Time’s Up movement. However, they were asked not to for the Oscars. The founder of the #MeToo campaign says she doesn’t mind if the Oscar stars don’t wear black on the red carpet because the movement isn’t a “gimmick”. Some celebrities chose to ware orange pins in support of gun control reform on behalf of organization Everytown for Gun Safety.

Frances McDormand stole the show. Her speech made it impossible to ignore the power Hollywood holds. McDormand called on all female nominees to stand with her as she accepted her award for the Best Actress 2018 for her phenomenal performance in Three Billboards Outside Ebbing Missouri.

Tiffany Haddish walked up and down the red carpet in heels which complemented the Eritrean princess dress she wore in honour of her late father. Clearly, she had enough of these heels as she ditched these for a pair of Ugg Slippers (much more comfortable) when presenting the award for Best Animated/Live Action Short Film alongside Maya Rudolph. She didn’t just do a quick shoe change, she also slipped into her white Alexander McQueen dress which she had worn previously at the premier of The Girls Trip in July 2017.

Rita Moreno recycled her 1962 Oscars gown and wore it again for the 90th Academy Awards. Most of the stars who attend huge events such as The Brits or The Oscars spend months planning what they will wear, and which designer will make it. Not Rita Moreno though, this acting icon had her gown re-worked after winning the award for Best Supporting Actress for her role in West Side Story the first time she wore it.

Gary Oldman also bagged his first ever Oscar last night, taking home the Best Actor Award. During his speech he thanked his 98-year-old mother saying, “I say to my Mother, thank you for your love and support, put the kettle on – I’m bringing Oscar home.”. Gary Oldman received the award for his performance in the war time drama Darkest Hour.