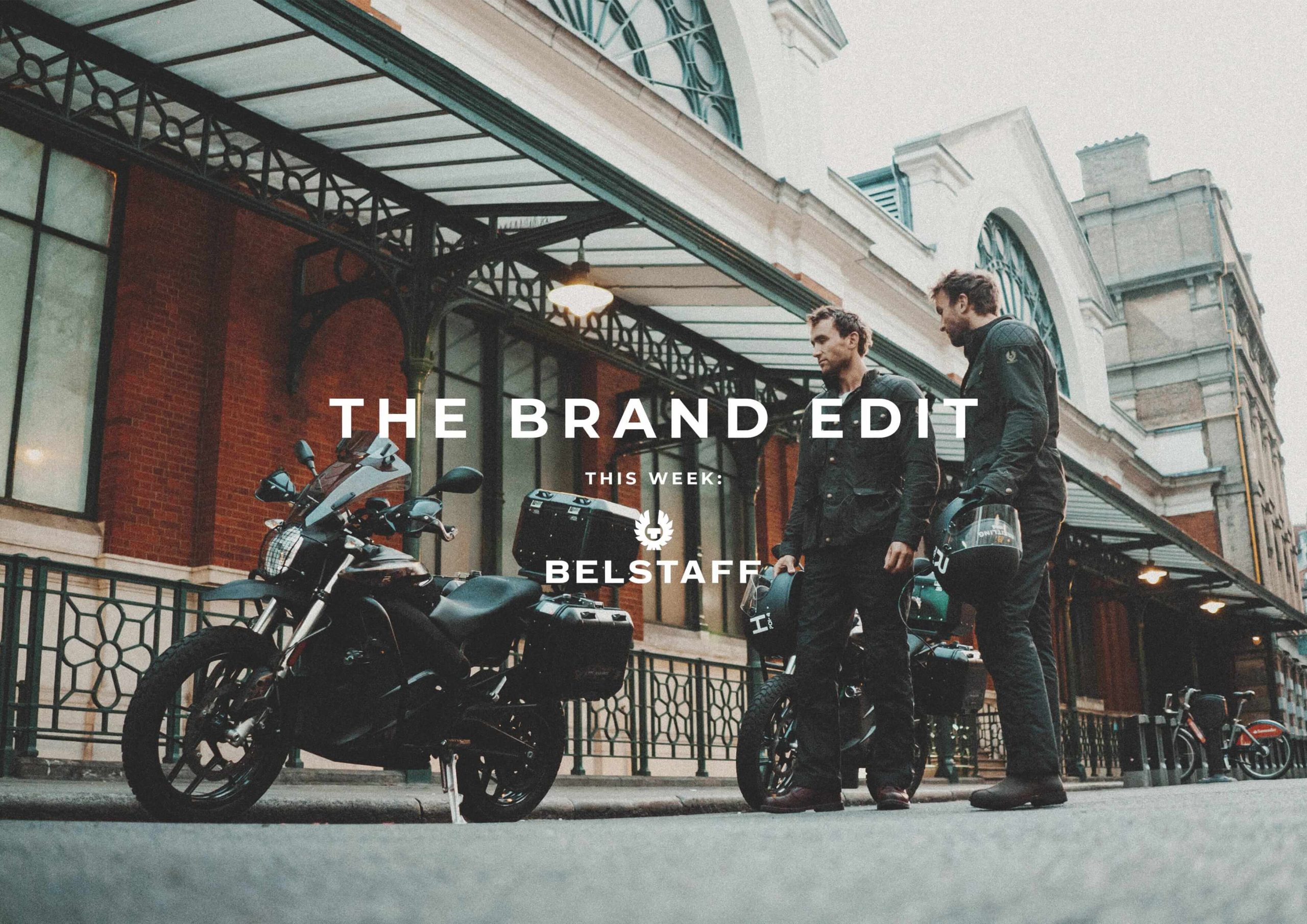 The latest collection of Belstaff jackets has landed at CHO Fashion & Lifestyle, so we felt it was high time to shine the spotlight on this incredible, adventurous brand. Here’s everything you need to know about the Belstaff brand and its world-famous jackets, including where they’re made and how to keep them looking their best.

The Belstaff Story: A History of Adventure

Belstaff is one of those brands with some serious history behind it, making it even more irresistible to fashion seekers. There’s a lot going on behind this brand, so we’ll give you the potted history for now:

Belstaff jackets burst onto the British motorcycle racing scene in 1924, when founders Eli Belovitch and his son in law Harry Grosberg launched ‘Bellstaff’ – the original brand had an extra ‘l’ which remained until the 1930’s – producing waterproof jackets for both men and women, though with an emphasis on motorcyclists. Inspiration struck the duo as a result of the many clothing shortfalls faced by motorcycle racers, who faced adverse weather conditions and harsh terrain that gradually destroyed their clothing.

This, along with the expertise Belovitch’s factory gained during the war years, led to the development of Belstaff’s highly durable waxed cotton and leather jackets. These super stylish jackets were able to withstand the trying conditions of the racing circuits and open roads, while also gaining a fashion following that led the Belstaff brand to the red carpets of Hollywood.

Belstaff produces an exceptionally large range of stylish jackets and other clothing, but it is best known for a select few iconic designs. Here’s a quick look at some of Belstaff’s most popular styles, some of which you can trace back to the brand’s golden era of motorcycle racing and classic Hollywood movie scenes: 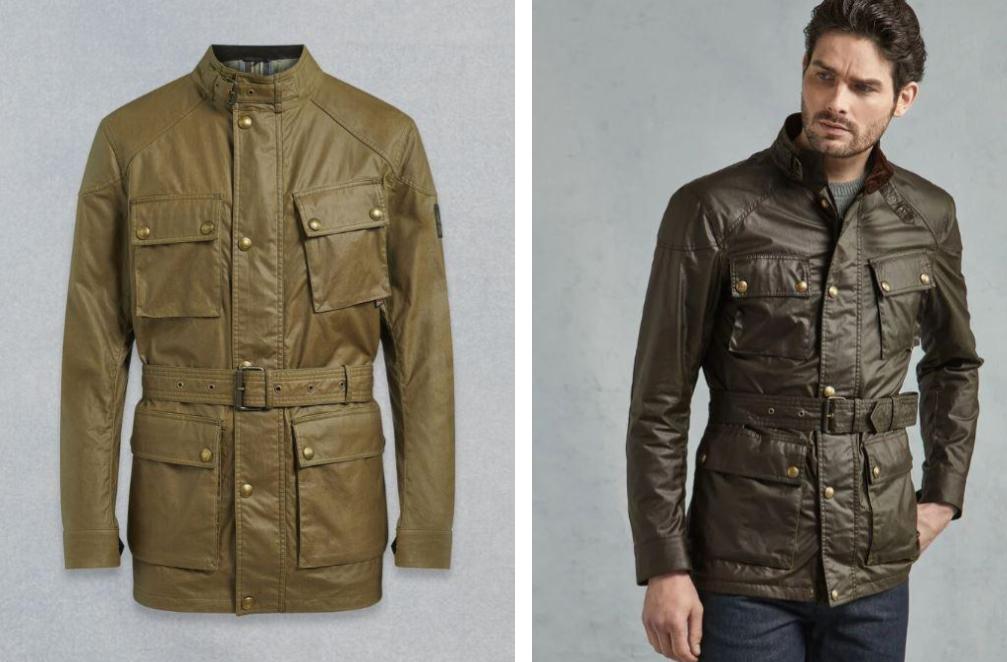 Known as the defining style of the Belstaff brand, the Trialmaster was introduced in 1948 and instantly became a hit with motorcycle racers, actors, explorers and celebrities. Its belted waist, mandarin collar and 4 pockets make the Trialmaster an unmistakable and iconic design, while its sturdy composition makes it incredibly weatherproof, warm and comfortable to wear. Customers of note include racer John Lee, Steve Mcqueen, Brad Pitt and Will Smith, and the Trialmaster is available in both men’s and women’s styles. 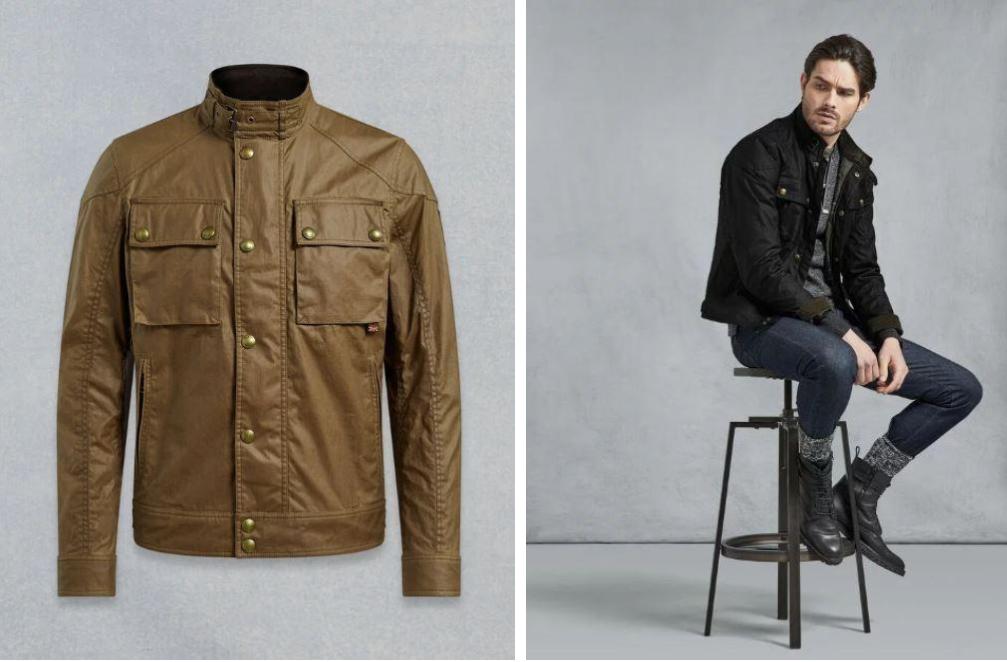 This compact and stylish design is a shorter version of the also-popular Roadmaster jacket, introduced in 1981. Best-loved for its lightweight feel and unwavering weather protection, the Racemaster is one of Belstaff’s most popular contemporary biker-style jackets. 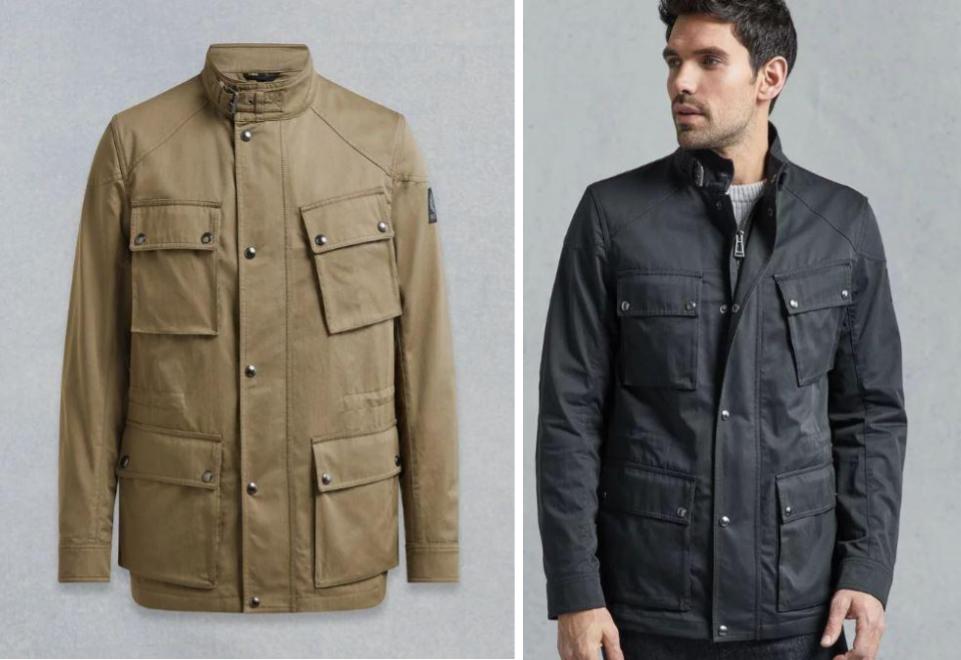 Starting to notice a trend in jacket names here? They’re all well-deserved, for Belstaff really is the master of quality jacket design. The Fieldmaster’s iconic slanted pocket silhouette immediately marks it out as one of the great Belstaff classics, complete with luxury brushed velvet linings and Belstaff’s trademark wax coating for robust weather protection. The Fieldmaster is available in both men’s and women’s styles.

Where are Belstaff jackets made?

This is something of a homecoming story.

Originally starting out life in Belstaff’s home factory in Longton, Stoke-on-Trent, the production of Belstaff jackets and clothing temporarily moved away from the UK when the brand was sold to an Italian company in the 1990s. For the following decade, Belstaff jackets were made in Vienna, but this seemed set to change in the early 2000s when a new buyout began the brand’s eventual move back to the UK. Despite this, Belstaff production remained stationed in Itay up until 2017, when yet another buyout occurred.

It was at this point that Belstaff was bought by petrochemicals company, Ineos – a fitting move considering Belstaff’s strong historical connections with the automotive industry. As Britain’s largest privately-owned company, Ineos was looking to reinstate the brand’s British heritage, starting with returning clothing production back to the UK. Belstaff jackets are now once again made in the UK and, to mark this return to its British roots, Belstaff showcased its ‘Made in UK’ collection at London Fashion Week Men’s in 2018.

How to Clean Belstaff Waxed Jackets

A Belstaff jacket is an investment and, like all investments, it requires a little maintenance and care to keep it performing at its best. Basic, regular care will keep your waxed cotton Belstaffs looking great for years to come, so here are the top care tips as recommended by the Belstaff experts themselves:

Your classic waxed Belstaff jacket is made by weaving 2-ply cotton yarn with a strong canvas fabric that has been treated by a combination of micro and technical waxes. This sturdy wax treatment provides a highly effective wind and water barrier, but it requires specific care methods if you want to avoid causing any premature damage to your jacket.

Here’s how to clean a Belstaff waxed jacket [With do’s and don’ts]:

Now you know how to care for your Belstaff jacket properly, here are a few very important pointers on what NOT to do:

Now you know everything there is to know about the amazing Belstaff brand, including where Belstaff jackets are made and how to clean them properly. Now all that’s left to do is pick your favourite style from our complete Belstaff collection here at CHO Fashion & Lifestyle. 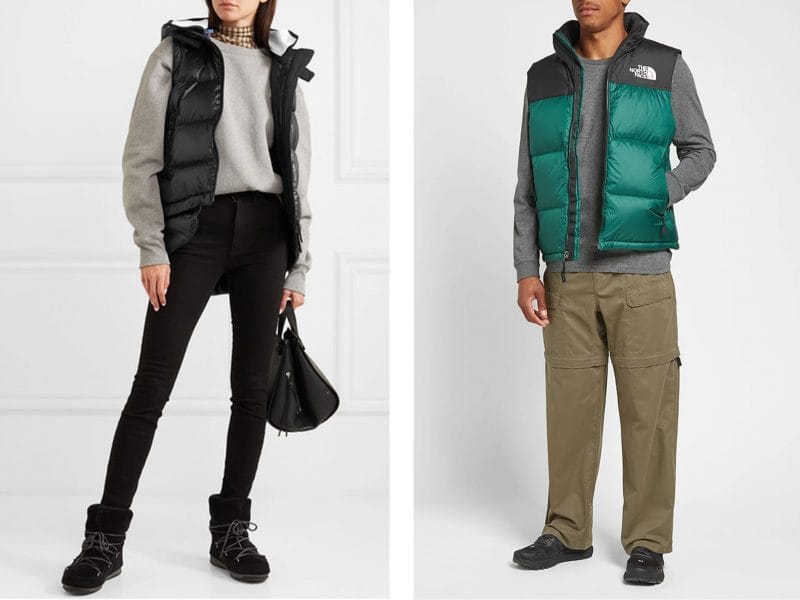 How Do You Pronounce Gilet? Info, Tips & Style Advice 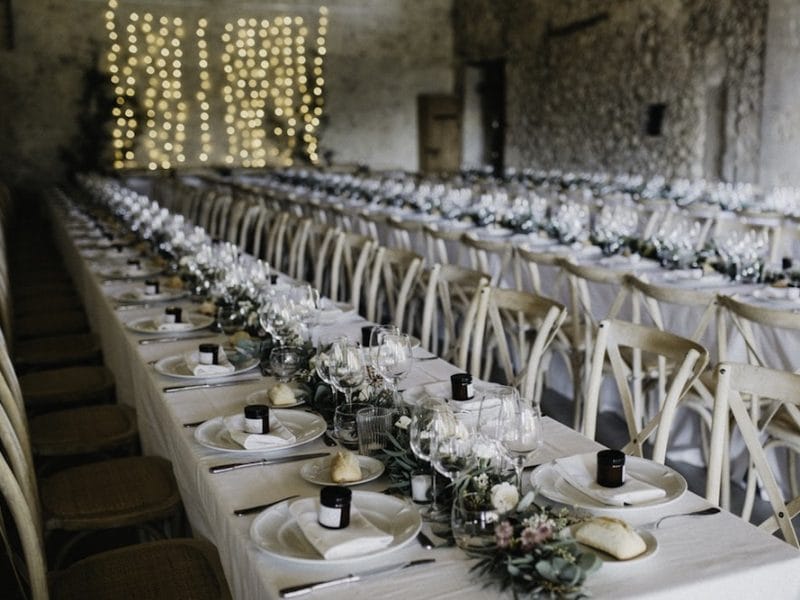 What to Wear to a Winter Wedding: The CHO Wedding Guest Guide