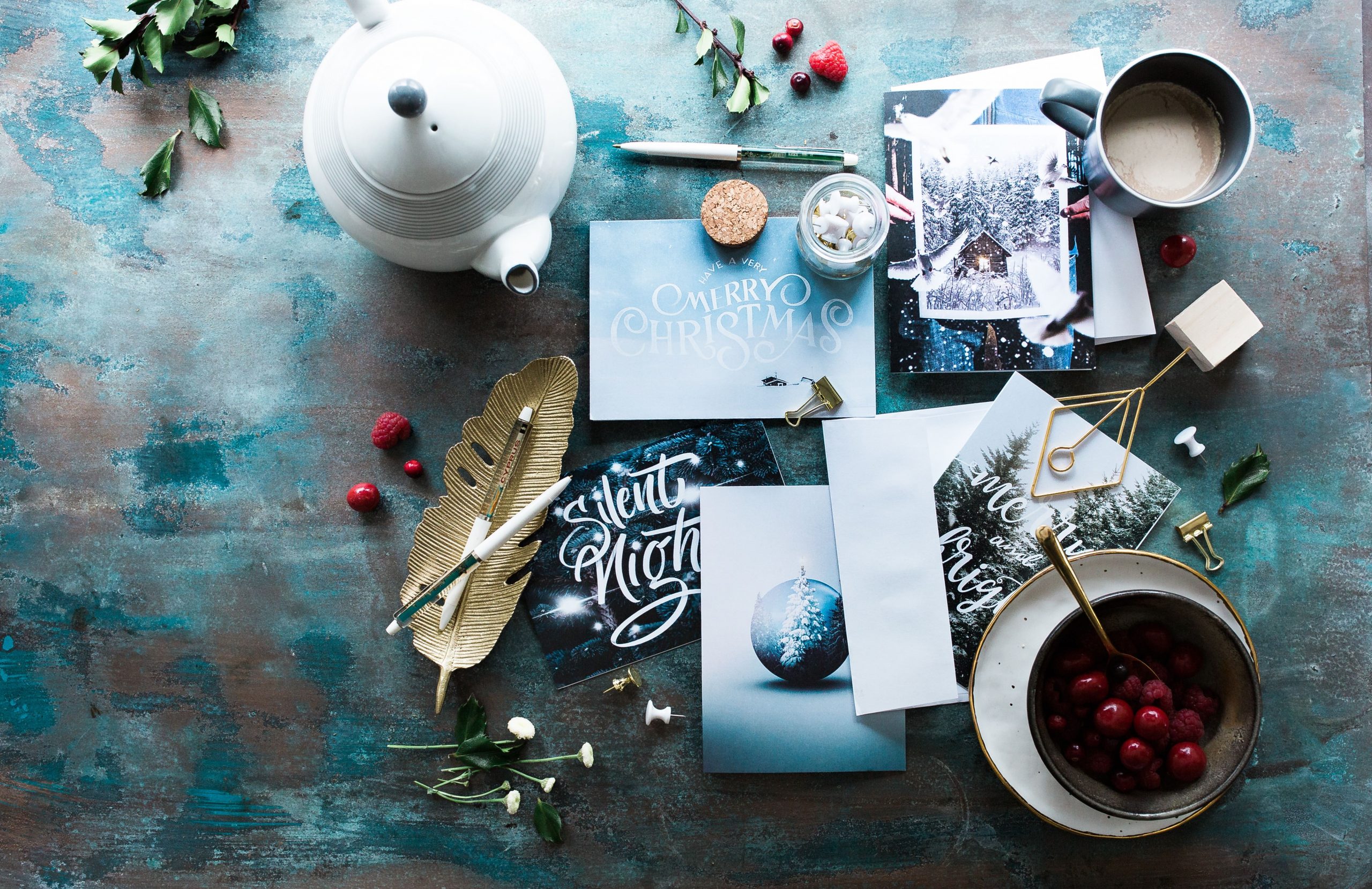 Days of the year, Events

Top 5 Christmas Movies 2018 – Curl up and indulge in chocolate

Top 5 Christmas Movies 2018 – Curl up and indulge in chocolate

CHO Fashion & Lifestyle are here again to spread the Christmas cheer! Whether you’re a scrooge or not, this blog is guaranteed to spread the Christmas spirit. When it gets to winter and the run up to Christmas, nothing else sounds more appealing than chilling out in a pair of comfortable pyjamas, going through endless amounts of chocolate and binge-watching Christmas films. We’ve whittled it down to just five of our top Christmas movies for 2018.

The best way to spread Christmas cheer is singing loud for all to hear! Kicking off our top 5 favourite films is the 2003 box office hit, Elf. Written by David Berenbaum, this is a classic Christmas film which is guaranteed to be played on the TV every year. Buddy the elf who was baby in an orphanage, ended up in Santa Clauses sack and he later found himself at the North Pole. It soon came obvious that he was an adult human who was being raised by elves, who worked in Santa’s work shop. Santa then agrees to allow him to go on the pursuit to New York City to try and track down his birth father, Walter Hobbs.  Walter, who had no idea he even had a son had been put onto Santa’s naughty list. As Buddy the elf adventures into New York City, he soon realised how different it is to the North Pole, crossing the road the wrong way, eating old chewing gum and trying out the ‘worlds best cup of coffee’. After Buddy meets his father’s new wife and his other son, he soon realises he isn’t an elf after all. This is a laugh out loud movie and why it made number 1 on our list and our guilty pleasure is that you can watch this one at any time of year.

Coming in at number two which was a touch choice, as it was hotly debated is this should have taken the top spot is The Grinch, another classic Christmas film. Inside a small winter snowflake, just north Whoville atop of a steep mountain, Mount Crumpit. In a discrete, deep, and dark cave lives the Grinch and his pet dog Max. The Grinch hates Christmas, he is plotting to steal it from the Whos down in Whoville. Cindy Lou (who lives in Whoville), gets told about the Grinch and is very intrigued by him. Her quest is to try and make the Grinch love Christmas again, but does she succeed or does his emotions get the better of him?

And at number 3 is a classic and one of the reasons so many people want to visit New York at Christmas time. Christmas time with the McCallister family, as they prepare for a Christmas vacation to Paris, Kevin who is the youngest member of the family gets into a bit of a fight with his older brother and gets sent to his room. Early that next morning, as the family prepares for the trip to the airport, Kevin gets forgotten about. Being home alone can be fun, but he soon discovers he is not alone. Harry and Marv, are on a pursuit to rob Kevin’s family’s house on Christmas eve. Kevin the fast thinker, soon figures out a way to get rid of them, making makeshift booby traps. But does it all go to plan?

At number 4 a great family movie for the Christmas period. The polar express is heading to the north pole, on the train is a young boy who is starting to doubt Santa’s existence. As he lays in bed on Christmas eve he hears loud noises outside, the young boy jumps out of bed to find the polar express outside his window. As he rushes outside he jumps onto the train, which had other children on board who are also heading to the North pole. But does this trip before Christmas change his mind and make him believe again?

At 5 is a controversial one but it got our vote here at CHO is the Holiday. Staying at home this Christmas didn’t sound very appealing for Iris and Amanda, they discovered one another on a home swap website. They soon realise they have quite a lot in common, the main reason for neither of them being very lucky with love. As they agree to swap homes and lifestyle for two week, they soon realise they aren’t quite as similar as they first thought. Iris is amazed of the luxury life Amanda lives in Los Angeles, while Amanda is quite disappointed by the smaller, quieter life that Iris lives in Surrey. While on their house swap, will they get love for Christmas?

So, there it is your 2018 guide to make next Christmas an even more entertaining one than the previous. 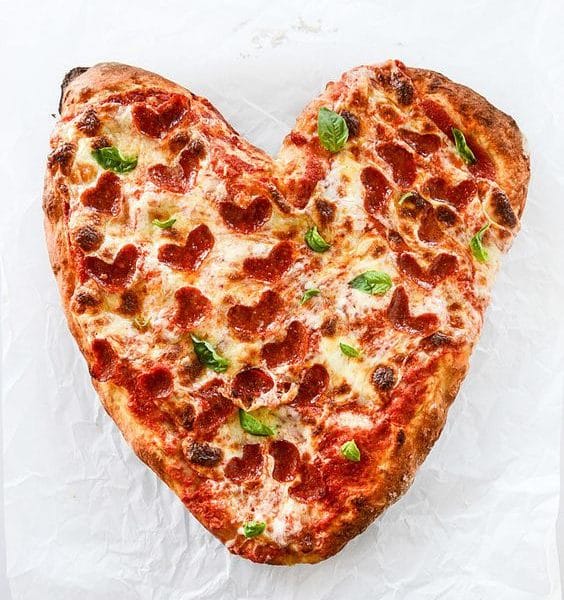 Days of the year

Valentine’s Day Gestures – The small, the strange and the single way…